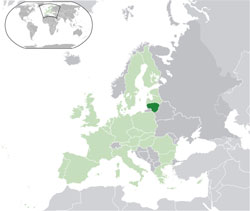 Lithuania was created in 1253 and by the 15th century, the Grand Duchy of Lithuania extended across eastern Europe. In 1795, Lithuania was incorporated into the Russian empire, and in 1918 a much smaller Lithuania declared independence.

During World War II, the Soviet Union occupied and annexed Lithuania. Later, Germany would occupy the country and it is estimated that 90% of Lithuanian Jews were killed, the worst death rate of the holocaust. The Soviet Union retook the country in 1945, and in 1990 Lithuania became the first Soviet Republic of the era to declare independence.

Lithuania joined the European Union in 2004. 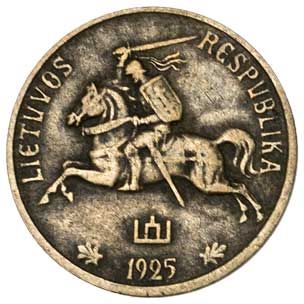 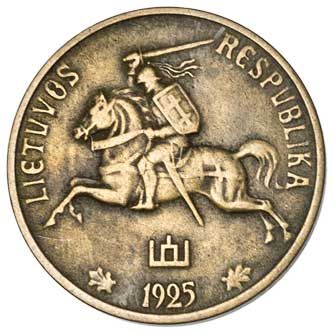 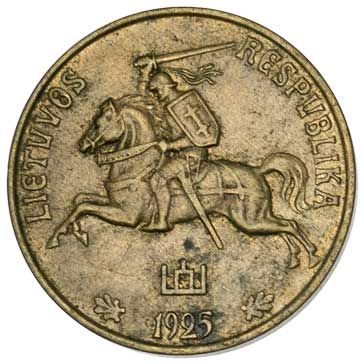 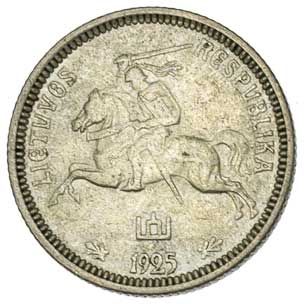 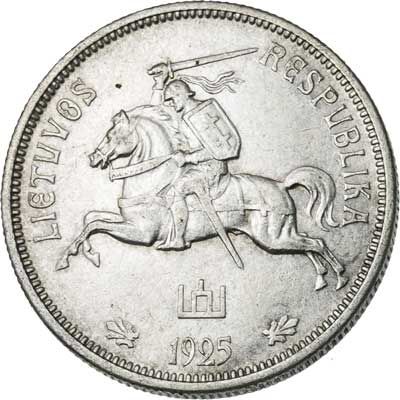 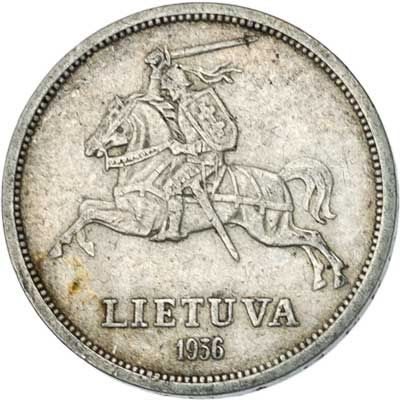 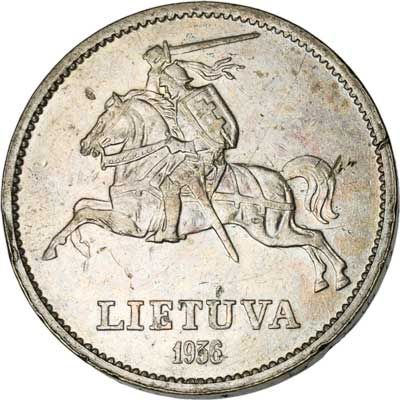 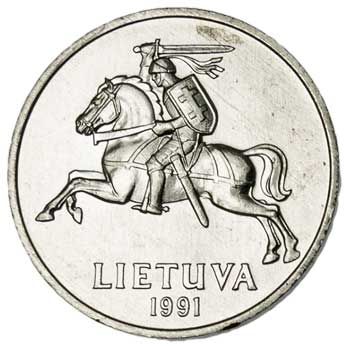 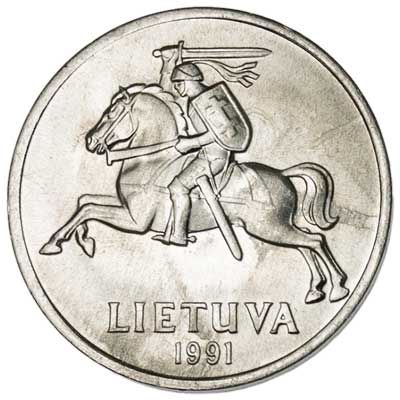 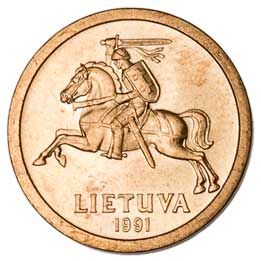 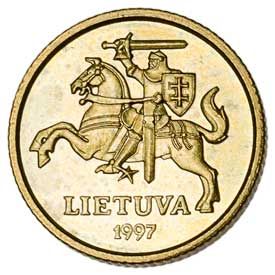 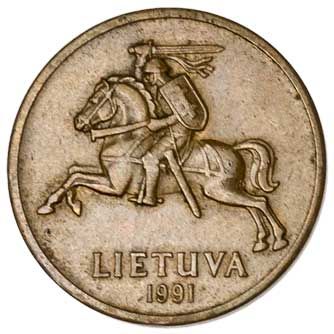 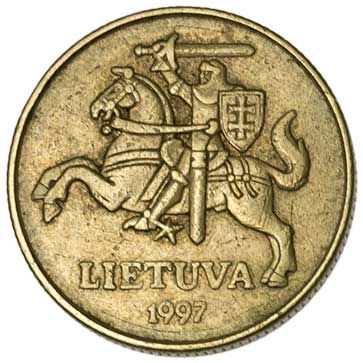 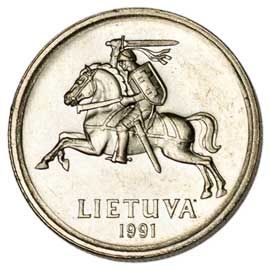 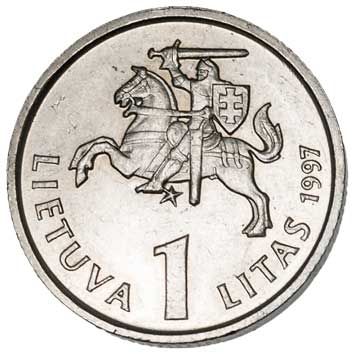 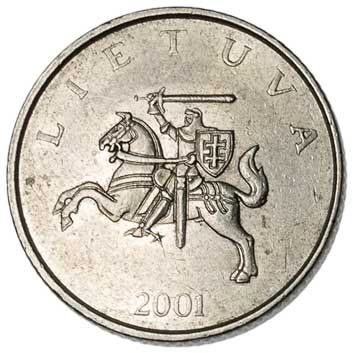 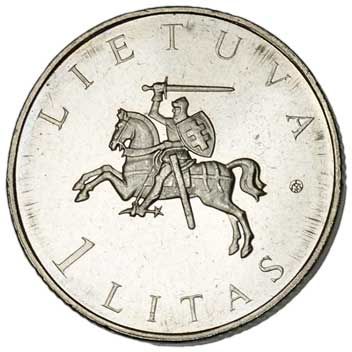