Italy has been the site of many important civilizations including the Etruscan Civilization which was well developed by the time Rome began its rise.

Italy played a central role in the development of science and culture during the middle ages and Renaissance, and today is home to the world's greatest number of UNESCO World Heritage Sites.

In 1861, Victor Emmanuel II became the first king of a united Italy. Rome remained under the control of the Papacy for a decade, before uniting with Italy. (The Vatican remains an independent enclave surrounded by Rome. Italy also contains the independent country of San Marino within its borders.) 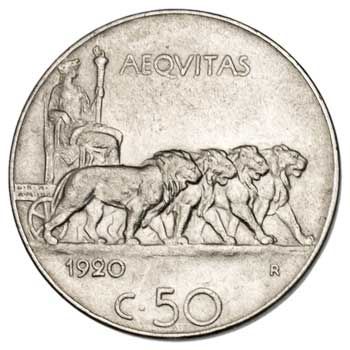 Zeus as a bull