Today, the peninsula is cut in half by the Demilitarized Zone, a 248 km long by 4 km wide strip. North Korea is ruled by a military dictatorship which Amnesty International accuses of having one of the worst human rights records of any country on earth. 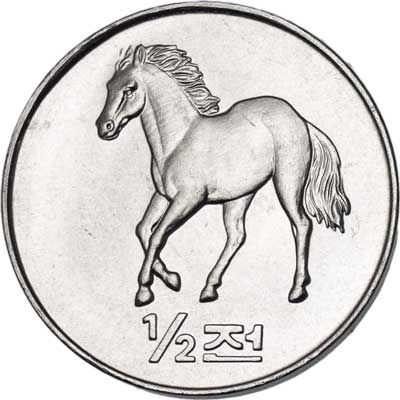 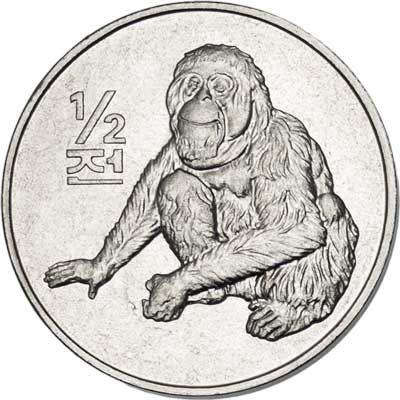 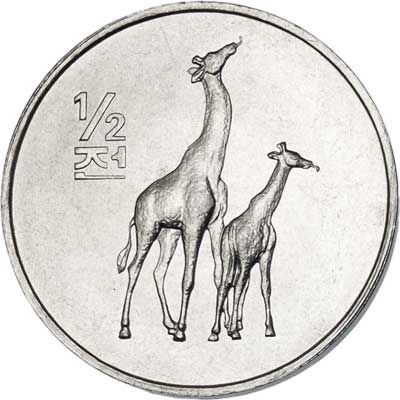 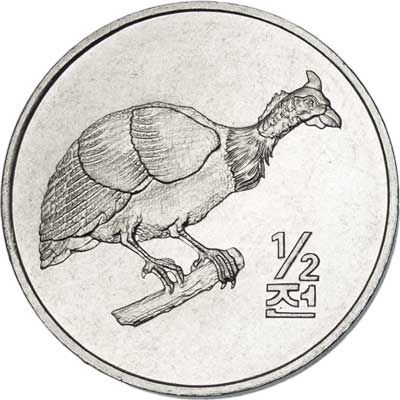 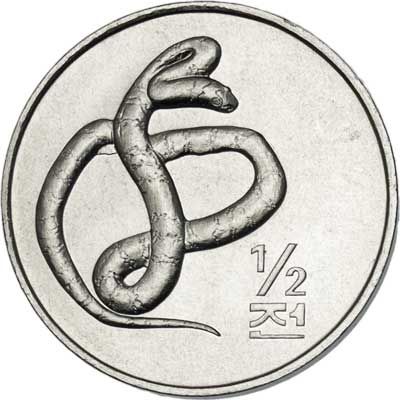 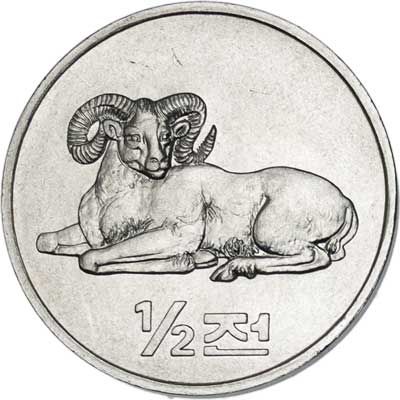 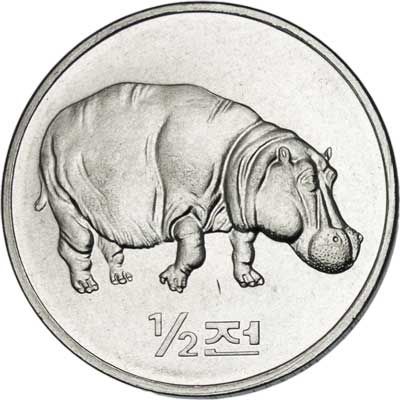